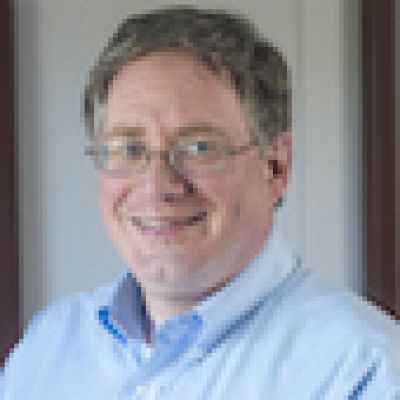 Since July 22, when we last handicapped the battle to control the nation's state legislatures, the Democrats have only continued to gain ground.

Five of the shifts towards the Democrats involved chambers that were already considered competitive. In each case, a big reason for the shift is that the Democratic presidential nominee, Joe Biden, is running strong in the state, which should boost down-ballot candidacies. Two of the five chambers are shifting from Toss Up to Lean Democratic: the Arizona House and the New Hampshire Senate. The other three are shifting from Lean Republican to Toss Up: the Iowa House, the North Carolina Senate, and the Pennsylvania House.

Meanwhile, we're shifting both the Missouri Senate and the Missouri House from Safe Republican to Likely Republican, due to a tightening environment in the state for Republicans.

Finally, given increasing uncertainty about the political environment in Alaska