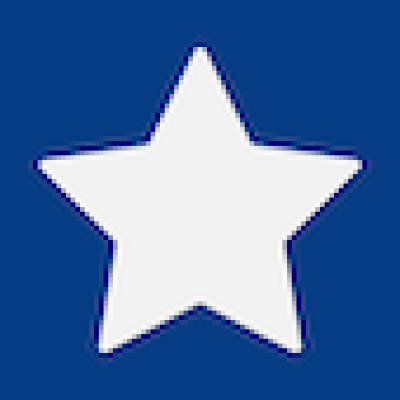 If there were any doubt as to where the base of the GOP resides, the results of the New Hampshire primary made it very clear that it is with Trump. In states like Maryland, Vermont, Massachusetts, and now New Hampshire, GOP voters have chosen the more Trump-ified candidate over the candidate that has either been endorsed by, or run in the mold of those states’ popular, centrist and more establishment GOP governors.

For Democrats, who are eager to make 2022 a referendum on the polarizing former president, GOP voters have helped make their job a bit easier.

As Jessica Taylor writes, Don Bolduc’s win over the establishment-backed Chuck Morse lands Republicans in a familiar place — with another controversial, weak nominee that may well squander a prime opportunity. (The AP hasn’t called the race, but Morse has conceded).

In fact, Sen. Maggie Hassan may be the luckiest Democrat out there this cycle. Long anticipated to face popular GOP Gov. Chris Sununu, from one of the state’s most prominent political families. Instead, Sununu passed, and Republicans were left